This project saw the conversion of three late 18th Century townhouses in a mixed use scheme in order to create offices at the ground floor and several apartments on the 1st and 2nd floors.

The buildings are located on the East side of Southernhay, which historically was a route running around the outer edge of the Roman city wall. Described as “well-preserved examples of their type”, these buildings underwent some late 19th Century alterations, but needed to be updated to ensure they could continue to be used and maintained well. 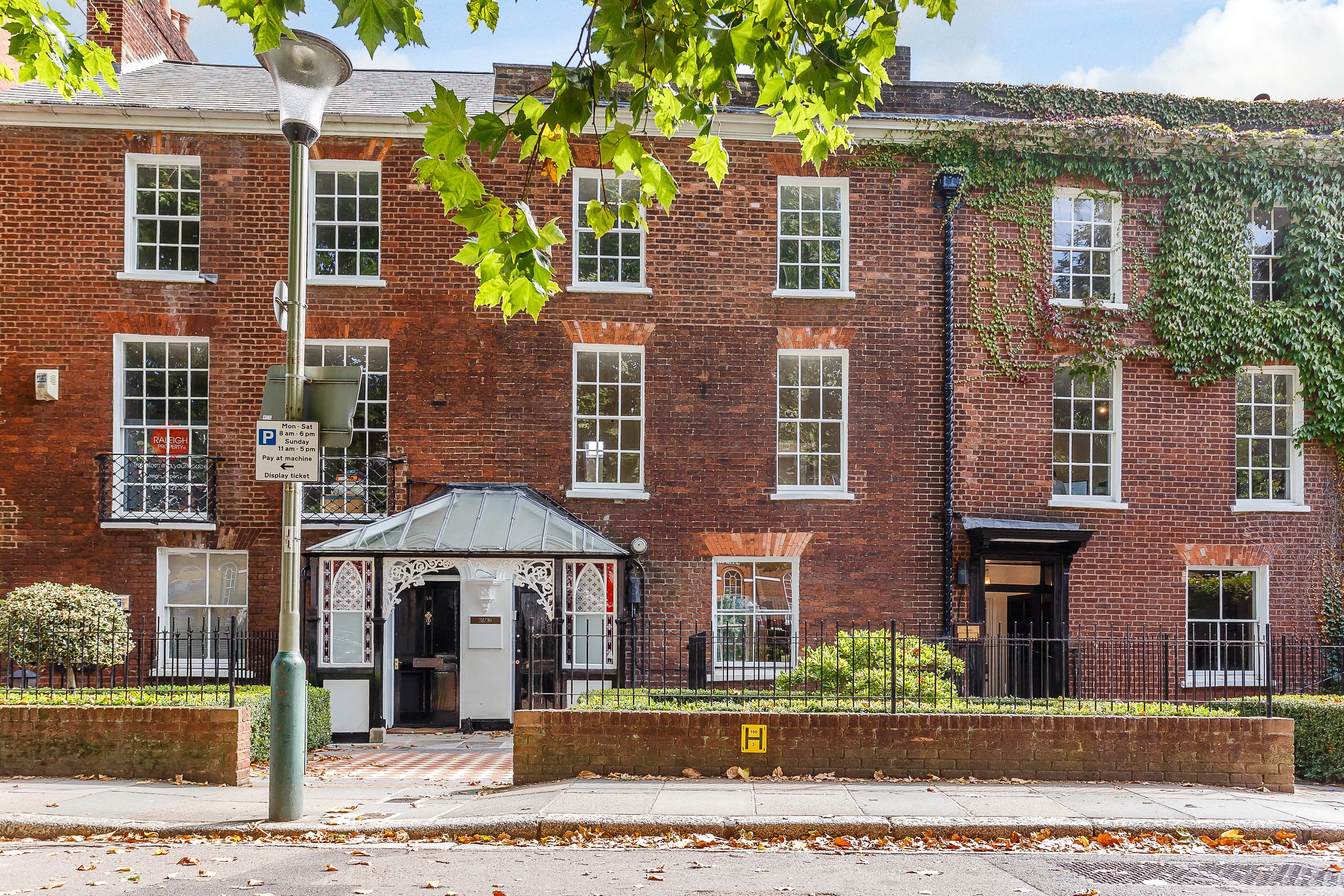 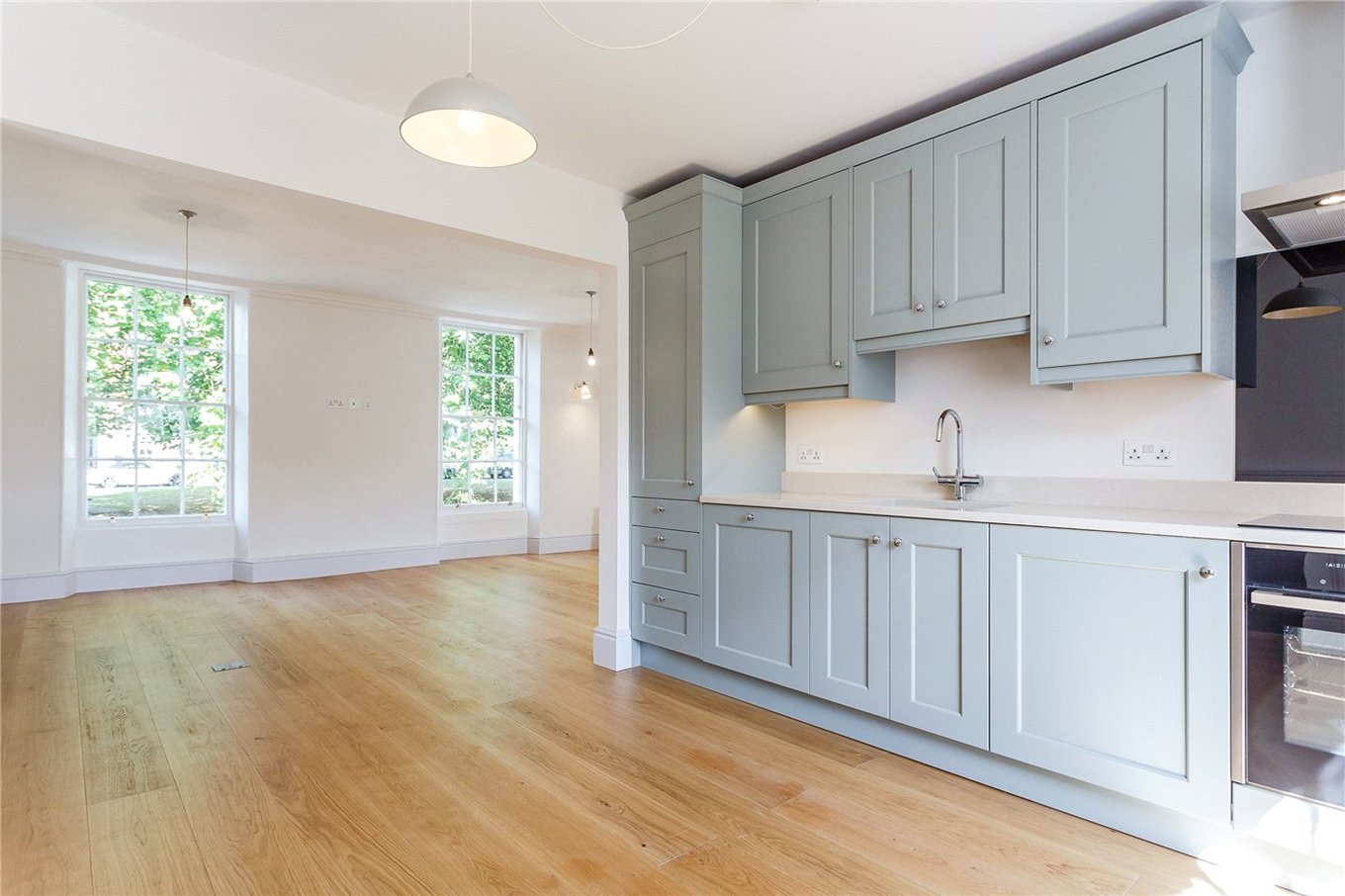 Our work to create apartment space entailed the conversion of the property into residential accommodation, which included  the folllowing:

We are delighted with the results, as the property now boasts lovely views out onto the leafy area running down the middle of Southernhay, with an external appearance that is completely in keeping with the historic character of the area. 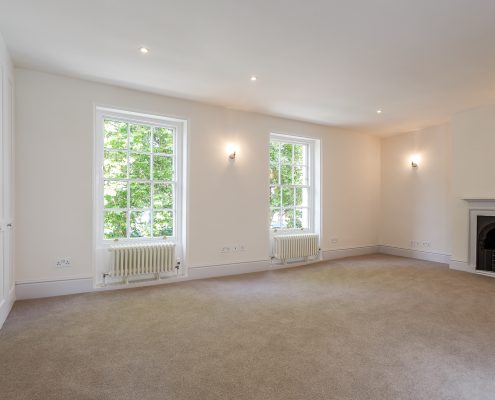 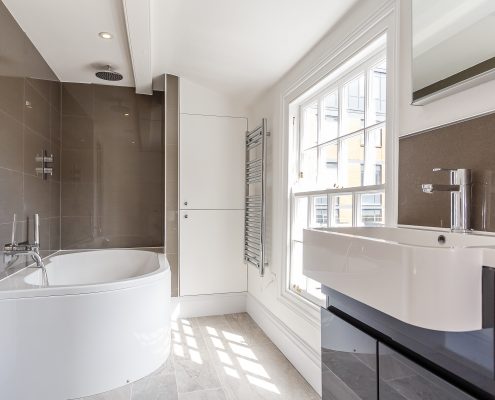 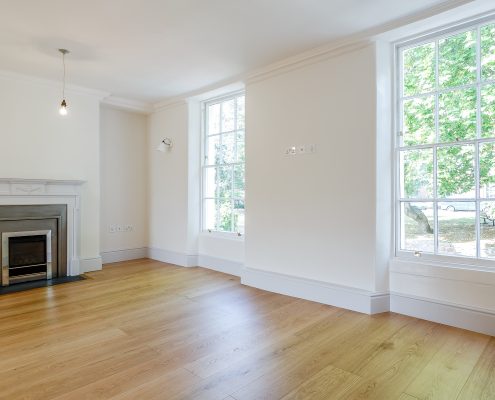 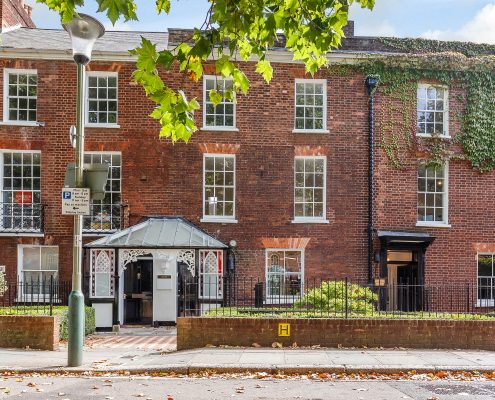 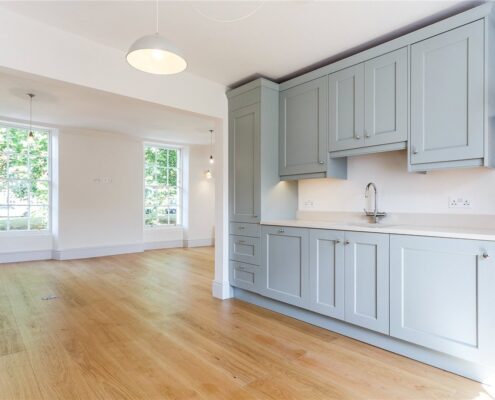 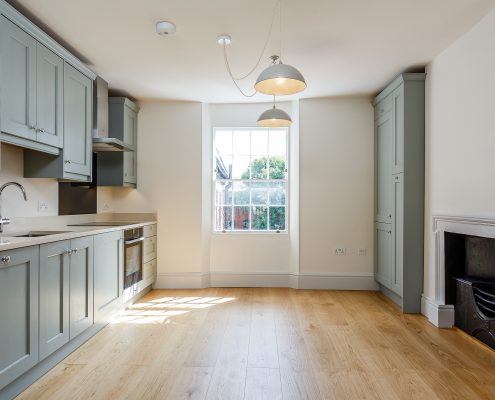 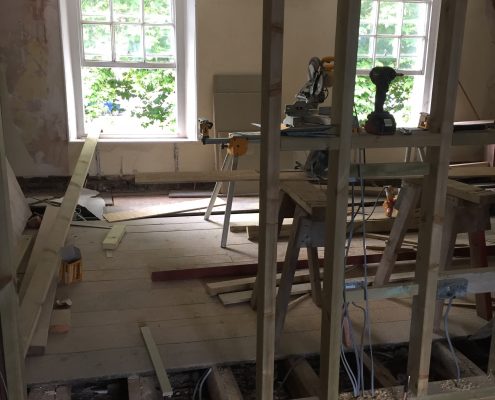 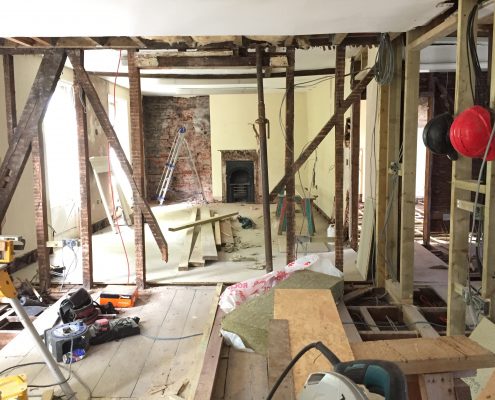