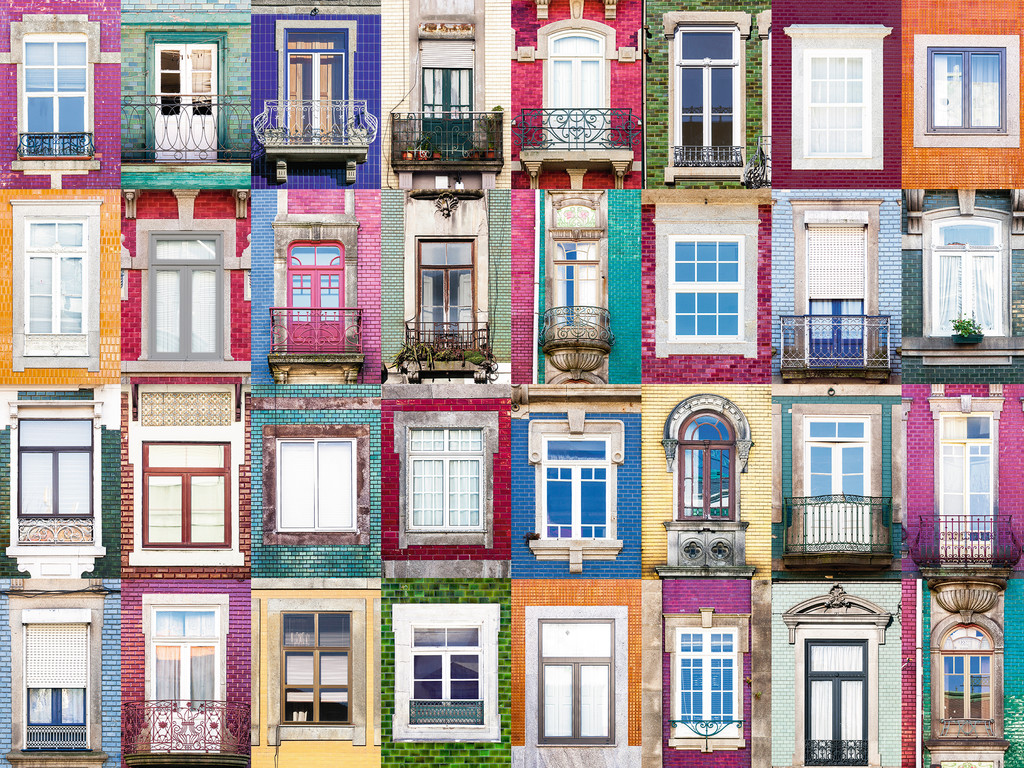 Much of the plain glass and most, if not all, of the coloured glass used in England during the medieval period was imported from the continent and therefore prohibitively expensive for widespread domestic use. By the late medieval period and into the 17th century, windows became more sophisticated with wooden tracery, moulded mullions and deep projecting cills. As glass was no longer quite as expensive it started to be used for ordinary domestic buildings. 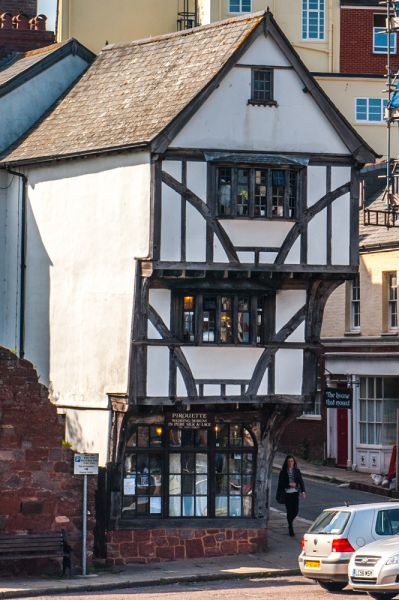 In historic buildings, windows, and the depths of their frames, give the elevation of the building it’s character.

Often windows in historical buildings are single glazed and a common way to retain heat in a historic building is to change the glazing of the building to double glazing. However, this often means changing the depth and width of the frame and thus impacting the charm of the building.

What are the alternatives to double glazing?

There are several manufacturers who provide alternatives to thick double glazing.

Pilkington Spacia consists of an outer pane of low-emissivity glass and an inner pane of clear float, with a vacuum rather than air or another gas in between. The result is better thermal performance from a unit only fractionally as thick as a standard one.

Slimlite units are constructed with a clear outer self cleaning pane with a selected cavity of 3mm to 10mm, the wider cavity increases the insulation, with selected cavity insulating inert gas, which only performs in smaller cavities, an inner pane of 3mm or 4mm Low Emissivity glass.The emissivity coating is on the inside face into the cavity and reflects the long wave radiation or heat back into the room. The warm edge technology perimeter spacer incorporated, ensures insignificant differential insulation value between edge and centre glass.