“Let’s face it – we do not need special architecture for old people, we need the right architecture for all ages. The problem with designing environments specifically for older people is that nobody wants to move into them: they are the last resort, not the first choice. ”

Very much like the UK the US is on the brink of demographic transformation, with the bulging generation of baby boomers about to reach retirement. 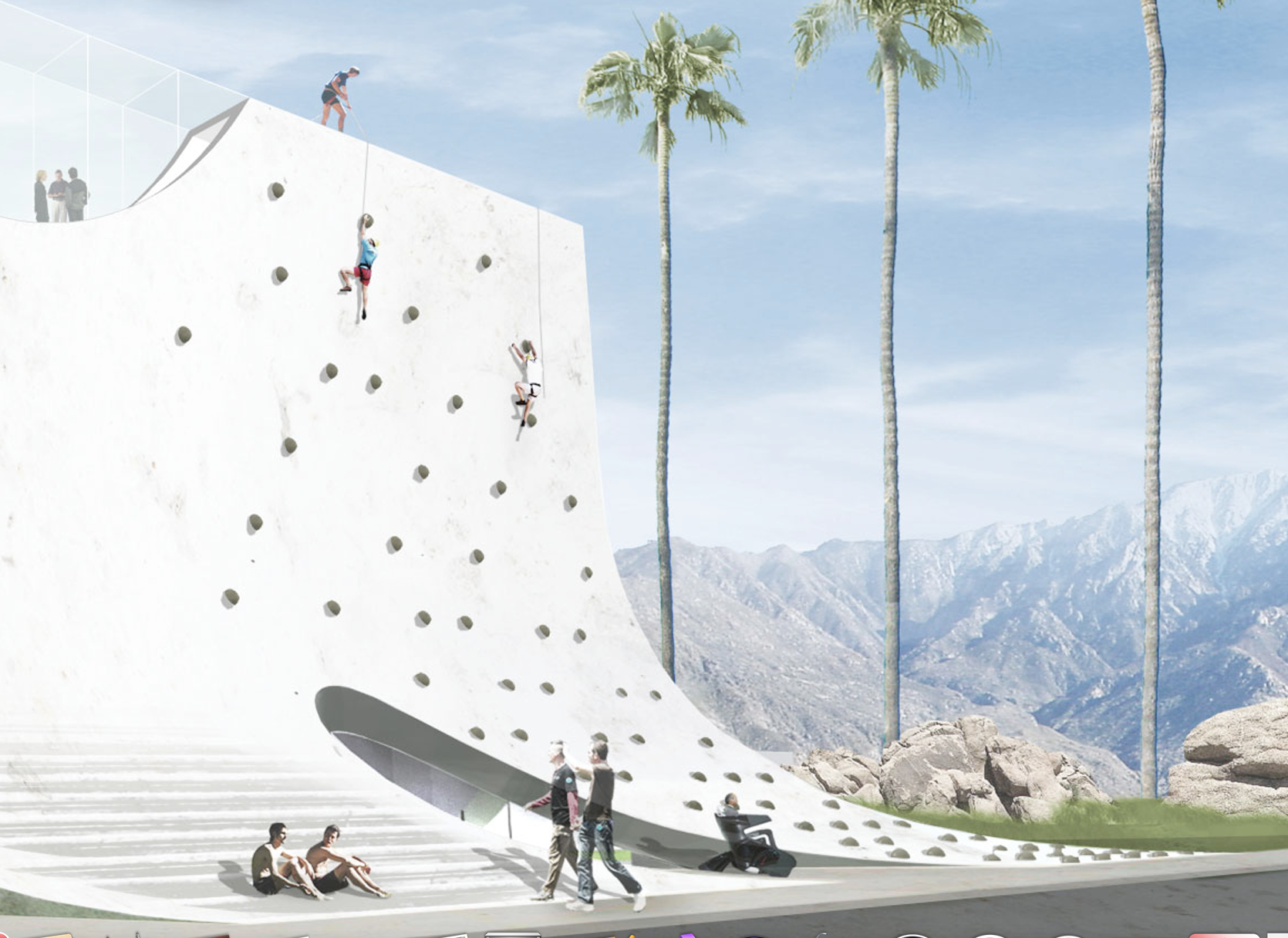 The nursing home at BOOM with an accessible clubbing wall, yes you did read that!

We are interested in the views of HWKN a New York based architects practice who suggest that attitudes and approaches to ageing have to change and that old age needs to be ‘acknowledged as a state of human existence’ that fully ‘deserves preparation, anticipation and excitement’

Today’s nursing homes could be described as ‘homey’ environments, a type of model that is now becoming unacceptable to the new older generation, sometimes described as the ‘baby boomers’.  Having questioned various aspects of society on the 1960s they are not prepared to age gracefully by being placed in unappealing and often lonely homes for the elderly.  For a lot of people including my own parents this is the last place they would want to end up.

HWKN are designers and instigators of a bold New Community being built in America called BOOM. BOOM is geared towards creating stunningly designed communities, spearheading a new way to engage with architecture at a later age by prototyping a self-determined, hyper-social, and satisfying future.

This ground breaking development is designed with a very specific part of the market in mind.  The development is lesbian and gay friendly, although it is by no means solely designed for this section of society and is proving popular with all open minded boomers who want to live a full and active life at retirement. 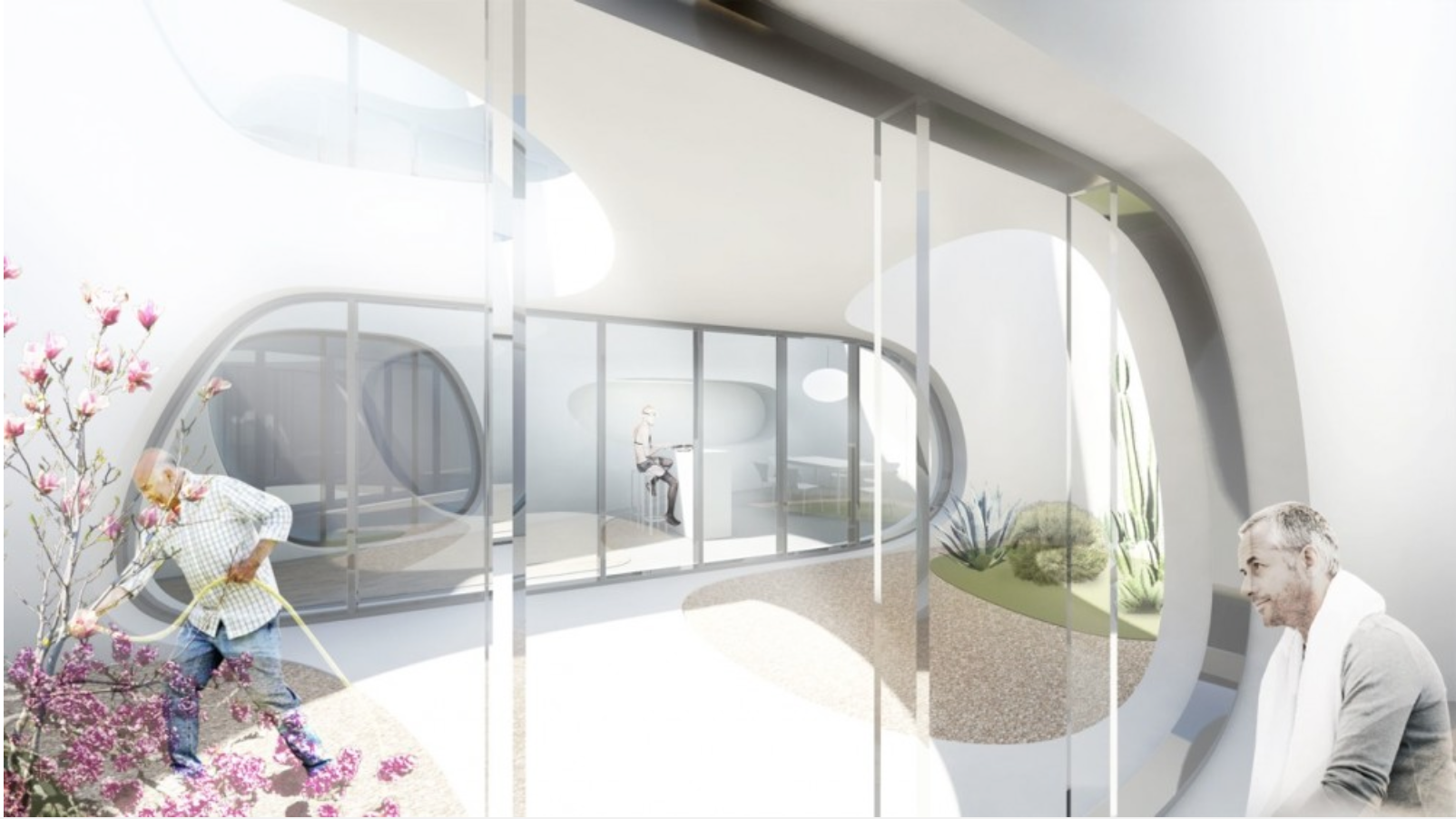